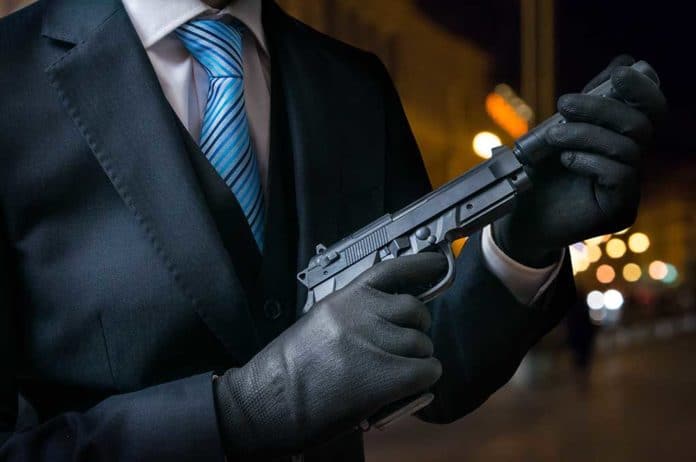 (ConservativeStar.com) – It’s not unusual for high-profile figures like President Joe Biden to receive threats against their lives or even actual assassination attempts. What’s a bit odder is when the would-be killer claims to be on a mission from God. That’s just what the Secret Service has run up against twice in the past six weeks.

On January 26, 2022, Scott Merryman of Independence, Kansas, was arrested by agents in Hagerstown, Maryland. He was allegedly on his way to the White House to “meet” with President Biden after threatening him and others.

Scott Merryman stated that he had been told by God to travel to Washington, D.C. to “lop of the head of the serpent in the heart of the nation” 🤔 https://t.co/phMNtfxSXl

In court documents, there are several screenshots said to be from Merryman’s Facebook page. He said Biden ” isn’t human… he’s a demon” and that he’s the “AntiChrist [sic].” Also, an agent reportedly spoke to him by telephone and was told by Merryman that he was headed there to “lop of [sic] the head of the serpent in the heart of the nation.”

Just before Christmas, Kuachua Xiong was arrested in Cass County, Iowa, while on his way to DC with an AR-15-style rifle, numerous ammunition clips, and a grappling hook to allegedly climb the White House fence. The purported hit list — provided by the Almighty — included Presidents Barack Obama and Bill Clinton, and Dr. Anthony Fauci.

Both defendants are innocent until proven guilty in a court of law.