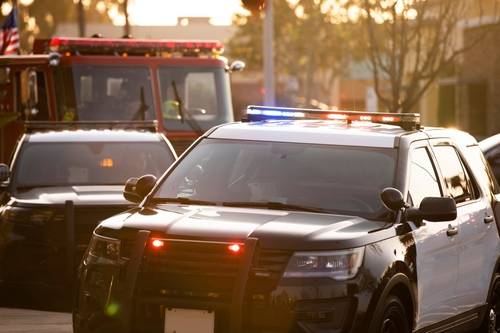 Man Drives Into Family, Shoots Dad and Toddler With Shotgun Before Being Killed by Baby’s Aunt – The Daily Beast

A New York family’s vacation out West ended in a scene of unimaginable horror when a man shot dead two family members.

Derick Amos Madden, 37, shot and killed David Siau, 39, and Christy Siau, 40, and her 18-month-old daughter, McKenzie. He then attacked Christina Siau, 30, with a knife, but Christina fought for her life and killed Madden at the scene.

Madden spent 10 years in the Oklahoma National Guard and was assigned to the 63rd Civil Support Team. He left the Guard in 2013 and had mental-health issues, according to the Glacier County Sheriff’s Office.

These warning signs were considered in the investigation that followed this tragic incident.

McKenzie Siau, Christy Siau and Christina Siau were rushed to the Indian Health Services hospital in Browning, around 13 miles away, where McKenzie was declared dead. Her mother and aunt were airlifted to another hospital for further treatment.

For more details on this story, please consider the news outlets listed below to stay in the know.