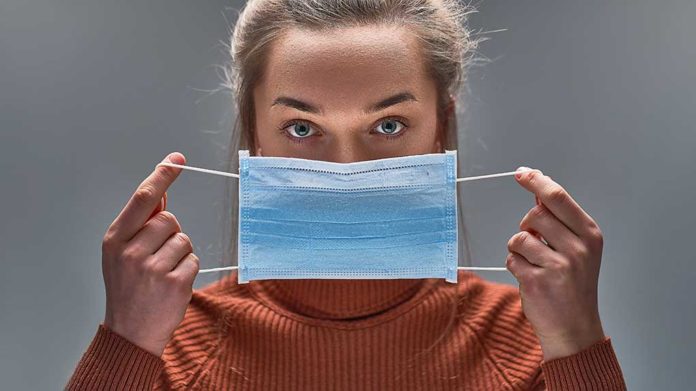 (ConservativeStar.com) – It’s been just over two years since the world first learned of COVID-19 that migrated from Wuhan, China, and began the worldwide pandemic. Since then, there have been surges and spikes, and governments have gone back and forth enforcing mandates for vaccines and facemasks in an effort to get a handle on the problem. Austria is one of those countries; it lifted its mask mandates on March 5, 2022. However, in less than two weeks, they reversed that position and added other restrictions.

The country’s Health Ministry cited a rise in the number of daily new cases as its reason to have public venues enforce indoor mask mandates and/or reintroduce a vaccine passport system. Smaller locations such as restaurants and bars, however, must make their patrons show proof of vaccination.

For the week ending March 25, data indicate that 48 countries are seeing an increase in new daily cases. This is according to an analysis of the European Centers for Disease Control and Johns Hopkins University (JHU) data performed by German news outlet DW. They report 12 nations saw a doubling in those numbers while only 3 reported no new cases for four consecutive weeks.

According to the JHU figures, during the Omicron spike, the United States had a seven-day average of more than 806,000 cases on January 13. Despite the uptick seen in other nations, that average has flattened to 35,000 ± since March 7.