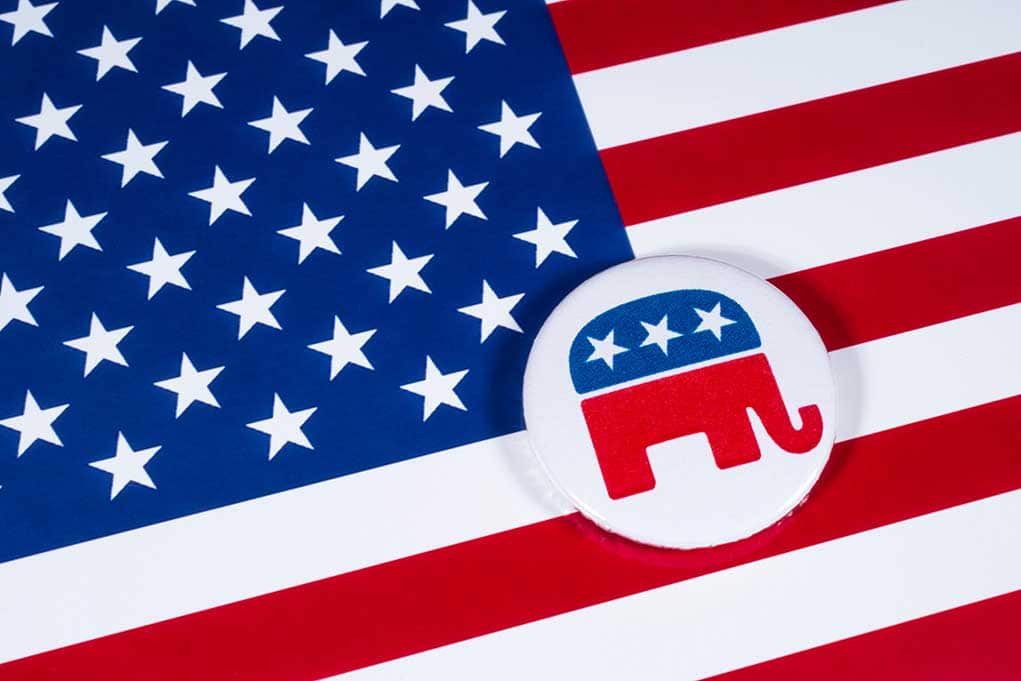 (ConservativeStar.com) – One senator is speaking out on behalf of the prototypical working-class wage earners who have been wooed by the Democrats for decades. He claims they are as sick and tired of the Left’s “woke” narrative as Republicans are. Senator Marco Rubio (R-FL) has expressed the opinion that the GOP should return to common sense conservatism.

Rubio believes that American workers need to be protected from the globalism that the Liberals are trying to foist upon the country. In order to do that, in part at least, Conservatives need to grasp why they sometimes feel the need to band together and unionize. According to an article that he has pinned to his official Senate webpage — and tacitly supporting what the author wrote — he realizes that he is “questioning GOP orthodoxy.”

An op-ed that he wrote for USA Today that he titled “Amazon should face unionization drive without Republican support” was in response to the retail giant trying to quash the idea of their workers forming a union at its warehouse in Bessemer, Alabama. He pointed out that Jeff Bezos is the first person in the world to amass a personal net worth of $200 billion while at the same time championing Progressive Liberal causes — and then hypocritically being in “opposition to the union effort in [his] backyard.”

The senator from Florida expressed the belief that this is an extension of the idealism that drove former President Donald Trump’s efforts that so energized the rank-and-file Conservative voters. When it comes to Latino voters in his home state, Rubio believes they will become permanent Republican voters because of their personal experiences with Socialism and moral code.

The ex-president and his policies appeal to Rubio’s constituency in part because of the Liberal agenda that includes “gender fluidity” and support for the riots that followed the death of George Lloyd in Minneapolis, Minnesota in 2020. He did qualify his comment on permanency by saying “… unless we as Republicans go back to being who we used to be — then we give these people no political home.”

He has framed his argument for common sense conservatism as pro-America and its workers, noting that his support of the union movement isn’t a blanket statement. When it has the effect of protecting the country’s workers from the unfair practices of companies who bow to global and political pressure like Amazon, for example, he is in favor, but that does not extend to the influences of “left-wing social organizers.”