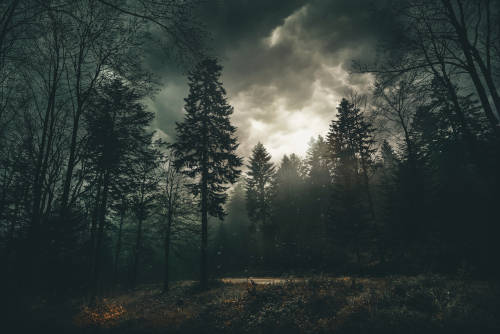 Marine Allegedly Killed Pregnant, Estranged Wife on Side of the Road – The Daily Beast

Dana Alotaibi was allegedly killed by her ex-husband on Wednesday. The suspect fled into the woods after witnesses attempted to intervene and render aid to Alotaibi.

Police are analyzing prior alleged domestic violence incidents and social media posts to determine whether to add charges.

Honolulu Police said drivers witnessed Alotaibi being stabbed multiple times. The couple had allegedly been arguing before the attack. Witnesses reportedly intervened and attempted to help Alotaibi, but Tejeda-Castillo fled into the woods after stabbing Dana.

The ex-husband used the knife he had to injure himself during his arrest. He was later taken to the hospital for his self-inflicted injuries.

Alotaibi’s mother told KITV that Alotaibi and Tejeda-Castillo had been married for almost three years. She is raising money on GoFundMe to return her daughter’s body to her home state of Virginia.

Alotaibi documented some of the fraught marriage’s ups and downs on social media, including alleged domestic abuse. Alotaibi said her husband had threatened to kill her in December and had violated a no contact order. The couple had been trying to get a divorce.

Marine Corps Hawaii said it was aware of the situation and would cooperate with law enforcement officials.

For more updates on this story, consider the news outlets listed below.