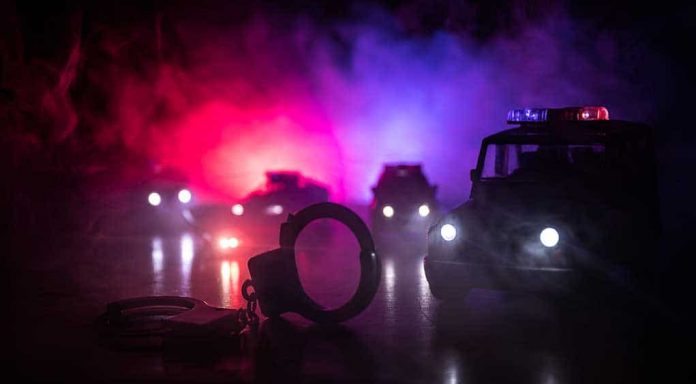 (ConservativeStar.com) – In the first minutes of Sunday, May 9, the mobile home of a family celebrating two birthdays became a horrific scene of what’s reportedly the worst mass shooting in the history of Colorado Springs, Colorado. Police say the suspected gunman is Teodoro Macias and by the time he was done, six innocent adults were dead and he took the coward’s way out and shot himself. The only silver lining to the story is he did not kill three young children in the house.

The Colorado Springs shooter who killed 6 at at party early Sunday had “displayed power and control issues” in the past, police say https://t.co/CWZwqdW4TG via @EliseSchmelzer and @ShellyBradbury pic.twitter.com/BBZVqctB3I

Investigators say that Macias was dating one of the victims, Sandra Ibarra-Perez, for the past year and was reportedly exhibiting signs of a prototypical abusive partner by trying to isolate her from friends and family. They also believe he came to the house in a fit of rage because he found out about the party he was not invited to.

Isolating their victim is a sign that somebody may have a personality that trends towards being abusive, but it is only one among many. If you suspect anyone is suffering in an abusive relationship — or you yourself are — go to thehotline.org or call 800-799-SAFE (7233) for help.