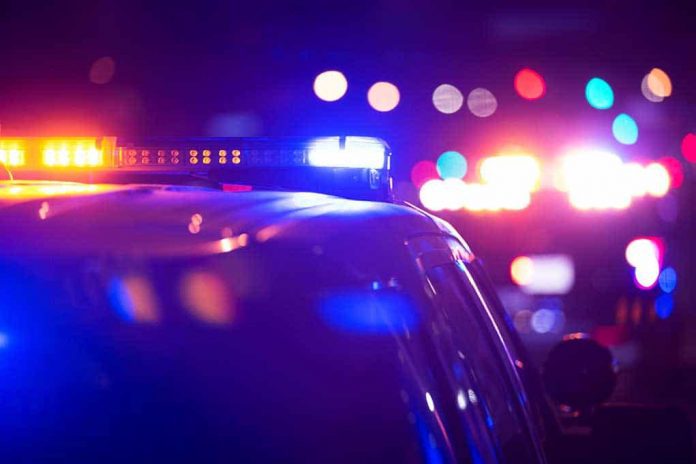 (ConservativeStar.com) – Police in the northern Texas Panhandle city of Amarillo have had their hands full. In association with state and federal authorities, they broke up a crime ring netting 37 arrests. Charges against those taken into custody include human trafficking, prostitution, and sexual assault.

The Amarillo Police Department posted a notification about this on their Facebook page with the names — including their alleged offense(s) — and mugshots of the suspected perpetrators. The vast majority were arrested on prostitution charges.

In a separate, but related story, law enforcement announced on March 11 that agencies headed up by United States Marshals and Homeland Security Investigations (HSI) concluded “Operation Missing in the Metroplex (Arlington, Dallas, Fort Worth, and Grand Prairie Texas).” They were able to get 31 children back home, including at least 7 girls between the ages of 13 and 17 who had been trafficked. Well done!