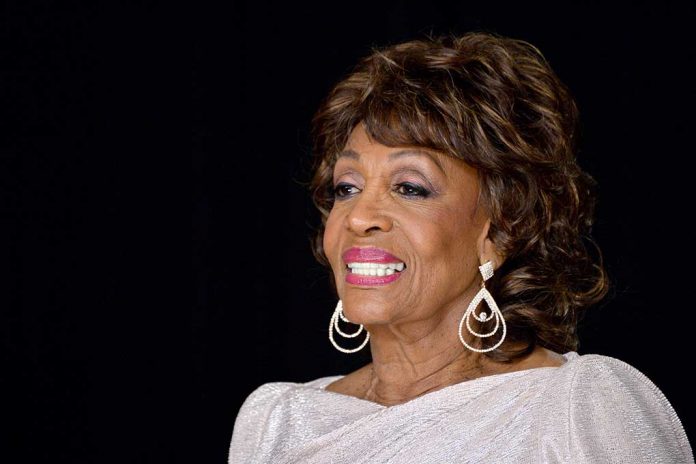 (ConservativeStar.com) – Representative Maxine Waters (D-CA) went on a rant on her Twitter feed on July 4. Her order of action? Trashing the United States of America. She complained about so-called “voter suppression laws” and slavery in 1776.

July 4th… & so, the Declaration of Independence says all men are created equal. Equal to what? What men? Only white men? Isn't it something that they wrote this in 1776 when African Americans were enslaved? They weren't thinking about us then, but we're thinking about us now!

She was not the only member of Congress to express these sorts of views. She was joined by Representative Cori Bush (D-MO) in the Twitterverse who wrote that “American freedom… is for White people… Black people still aren’t free.” Both of the congresswomen have been described as “radical.” One conservative senator has had enough and pushed back against Bush.

When they say that the 4th of July is about American freedom, remember this: the freedom they’re referring to is for white people.

Senator Ted Cruz (R-TX) responded to her tweet with one of his own calling her diatribe “hateful, divisive lies” and referred her back to another schooling that he gave to former (and still unemployed) San Francisco 49ers quarterback Colin Kaepernick in 2018. The Texan also had some advice for the rest of the citizens saying that when the Leftists spout their anti-American rhetoric, understand that they mean it because “the Left hates America.”

Is America perfect? Saying that would be as ignorant as what the Liberals spew. But the United States has advanced a long way: one cannot own another person, and employers cannot deny a person a job simply because of their skin color. Nor are there any discriminatory effects in trying to secure election integrity so that they may not be stolen.