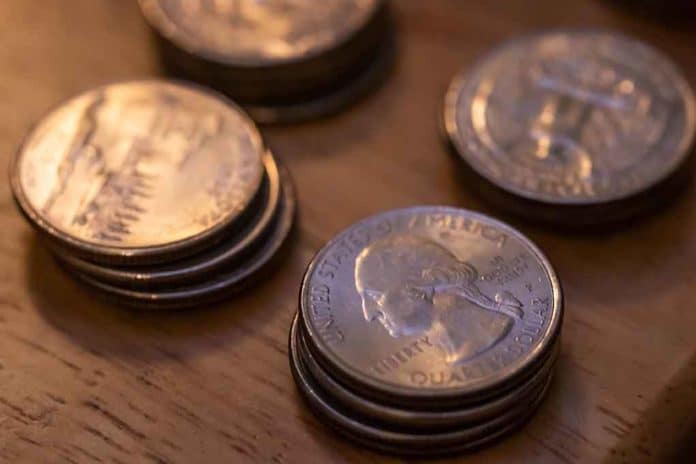 (ConservativeStar.com) – The US Mint has started shipping the first of a new series of quarters, aimed at commemorating American women. Five new quarters will be released this year, and up to five more each year through 2025. So who is being honored first?

The first coin of the American Women Quarters™ Program is here—the Maya Angelou Quarter! Learn about honoree Maya Angelou and #HerQuarter in our press release at https://t.co/yYzGJpXQDD. Look for it in your change. @USTreasury @smithsonian @womenshistory @DrMayaAngelou @WCPInst pic.twitter.com/GVUpcnbszq

Right now, banks are taking delivery of coins featuring poet and civil rights activist Maya Angelou, the first black woman to appear on a US quarter dollar. Angelou, who was born in St. Louis, MO in 1928, became famous for her autobiographies which gave an insight into the lives of black Americans from the Jim Crow era to the modern-day. Her poetry also attracted attention; she was invited to read her work at the inauguration of President Clinton in 1993, the first poet to speak at an inauguration in over 30 years. Angelou died in 2014.

Four other distinguished American women will be honored by the 2022 quarters.

Do you think the US Mint made good choices?