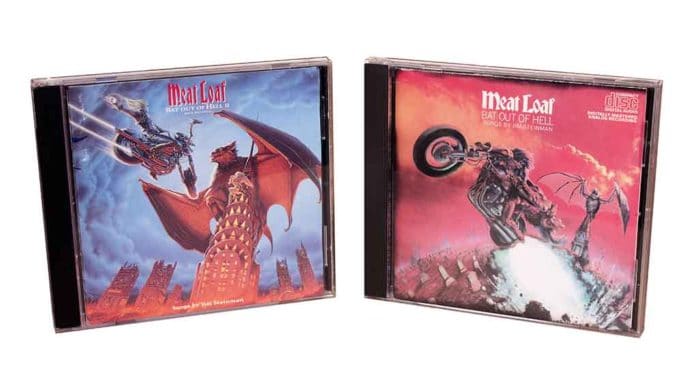 (ConservativeStar.com) – Marvin Lee Aday — known to his millions of fans simply as Meat Loaf — was born on September 27, 1947, in Dallas, Texas. He died at the age of 74 on January 20, 2022, in Austin, Texas. The Grammy winner was probably best known for his 1977 album Bat Out of Hell, but he also performed on Broadway three times and in an off-Broadway production once.

Rock icon Meat Loaf, best known for the ‘Bat Out of Hell’ album, has died at the age of 74 https://t.co/9bUrMaR02T pic.twitter.com/iL4GYKmJMA

There was much more to Meat Loaf than his rockstar persona. He was in The Rocky Horror Show on and off Broadway. He performed in a Los Angeles adaptation in 1974, and then as Dr. Scott at the Midtown Manhattan Belasco Theatre on Broadyway in 1975. In the film adaptation, “The Rocky Horror Picture Show,” he switched up and became the character of Eddie, according to IMDb. Other acting credits include appearances on television shows Tales from the Crypt, Nash Bridges, and Ghost Wars as recently as 2017.

Meat Loaf won Best Rock Vocal Performance, Solo, at the 1994 Grammy Awards for his song “I’d Do Anything for Love (But I Won’t Do That).”

The rock legend was reportedly a strong and vocal opponent of the lockdowns and mask mandates brought on by the pandemic but Marc Lobliner, a longtime friend and neighbor, pushed back against rumors his death was COVID-19 related (no autopsy has been done). As his friend pointed out, “he was 74 years old and he lived a very rock star life” according to the New York Post. He also reportedly suffered a severe back injury in November 2021.