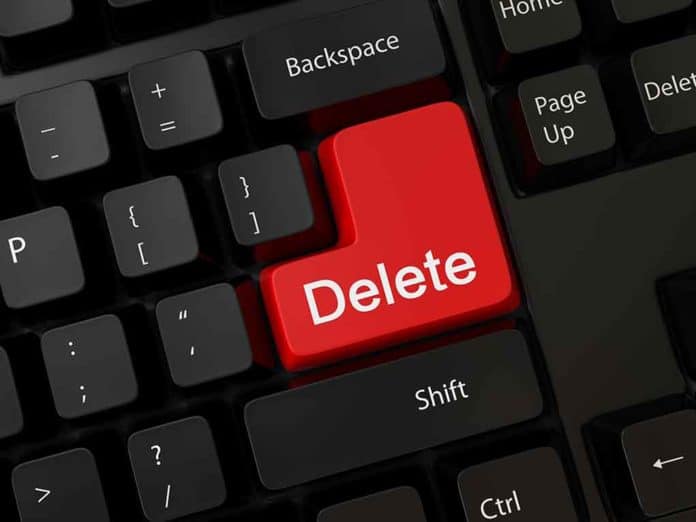 (ConservativeStar.com) – “I’m not bad, I’m just drawn that way” was a line uttered by Jessica Rabbit in the movie Who Framed Roger Rabbit. There seems to be a push among Progressives to provide the same type of excuse-making to portray a group of individuals as less vile than most think — pedophiles. Or, as the “woke” jargon calls them, “minor-attracted persons.”

On January 10, USA Today published an article originally titled “What the Public Keeps Getting Wrong About Pedophilia” and then issued a series of tweets to promote it. After facing a great deal of backlash, the media giant quickly tried to delete the Twitter thread. But, as many celebrities and politicians have learned, when something hits the Internet, people will grab screenshots so that it’s never, ever really gone.

The article itself says that some researchers contend the feelings and the actions are separate and distinct from each other when it comes to the meaning of the term pedophilia. However, the World Health Organization (WHO) in the 11th — and current — revision of the International Classification of Diseases (ICD-11) specifically cites acting out the fantasies as a prerequisite for the diagnosis.

The USA Today Life Twitter account stopped short of an apology for the posts saying only “a previous thread did not include all information… We made the decision to delete the thread.”

A previous thread did not include all information and the story it was written about is behind a paywall. We made the decision to delete the thread.

What do you think? Is the media outlet trying to normalize something based on the exploitation of children?