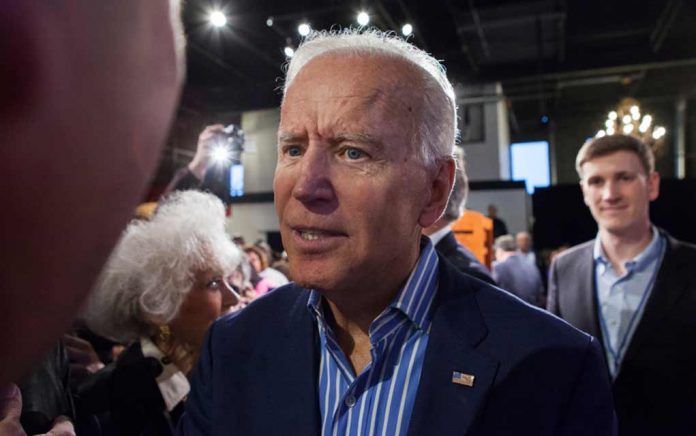 (ConservativeStar.com) – Scanning the news headlines or social media feeds, one would get the impression that the Democratic Party nominee Joe Biden is “THE MAN!” However, their tone, and that of the crowds at events prior to the official nomination, dispute that. American voters should demand a reconciliation of the two opposing theories.

Many of the Left-biased publications — among them the USA Today, Rolling Stone, and Business Insider — ran articles critical of the former Obama VP and expressed the opinion that he should leave the race. The commentaries included previous racist comments he made and questioned his electability running against President Donald Trump.

When looking at today’s coverage by the Liberal media, or the lack thereof when it comes to his son Hunter, they seem to have developed amnesia regarding their prior positions. The citizens of this country deserve better than to have these groups trying to shape their opinions, rather than just giving the facts, to make up their own minds.