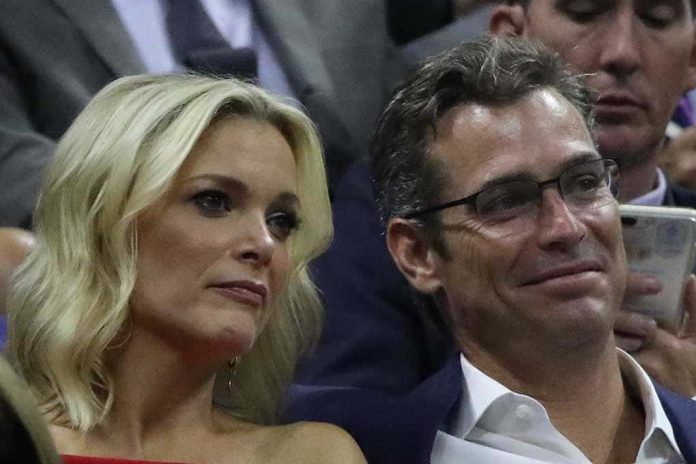 (ConservativeStar.com) – According to the annual Edelman Trust Barometer, the average American citizen’s trust in the news media and faith in using search engines to find the truth has sunk to an all-time low. A staggering 59% believed organizations are more interested in spreading an ideology rather than the truth. The study also found 56% of people believed the media shared “false or gross exaggerations.”

Trust in media hits new low: 'For the first time ever, fewer than half of all Americans have trust in traditional media, according to data from Edelman's annual trust barometer … Trust in social media has hit an all-time low of 27%' https://t.co/PQ4T2e57MT

Newscaster Megyn Kelly echoed this sentiment during an interview on the BBC. She said it’s her belief that CNN — and other Left-biased organizations — are the ones that cultivated the hatred aimed at former-President Donald Trump. She said when he first came to light as a viable presidential candidate, she felt that he was being unfair in his criticism of them, but then said, “… they spent the next four years proving him right, proving me wrong.”

In the first days of the new Biden administration, it appears this trend will continue as the media fawns over everything they do. This has happened several times in recent history, and it’s never turned out well for the citizens of those countries.