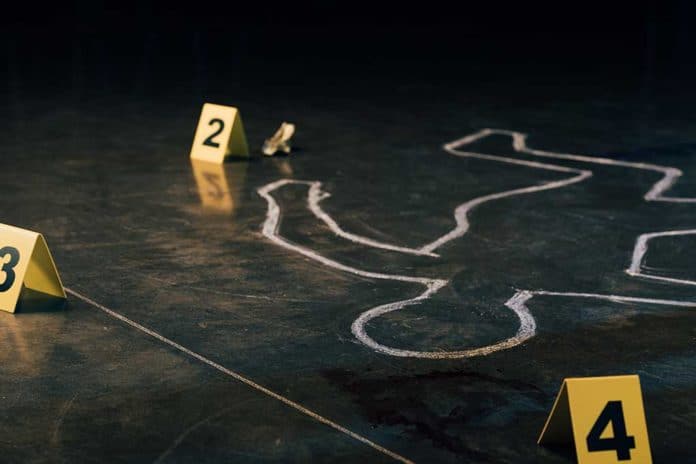 (ConservativeStar.com) – “There’s a sucker born every minute” is an adage commonly attributed to P.T. Barnum. Perhaps it’s just because the advent of the internet has made all aspects of life quicker here in the 21st Century compared to the 19th Century, but sometimes, he appears to have overestimated human intelligence. If her visit to the website run by “Guido Fanelli” called Rent-A-Hitman is any indication, Wendy Lynn Wein, of South Rockford, Michigan, seems to prove Barnum’s statement.

Mind you, Guido, aka Bob Innes, makes no real effort to hide the fact the site is a parody, planting what should be glaringly obvious hints along the way. As an example, there’s the claim that he’s HIPPA (spoofing the health privacy law) compliant and literally spells it out for people as the Hitman Information Privacy & Protection Act of 1964.

Wein visited the webpage in July 2020 and clicked the button to request a “free consultation” to have one of their 17,985 field operatives take out her ex-husband. Innes contacted the Michigan State Police and gave them the information. They, in turn, sent a detective to meet with her. During the meeting, Wein and the detective agreed on a $5,000 price. When they met later in the day, she gave the police officer a $200 down payment — at which point the police arrested her.

The woman pleaded guilty to charges of solicitation of murder and using a computer to commit a crime. Wein now faces up to 108 months in prison when she’s sentenced in January 2022. The man behind Guido claims to have prevented 150 murders. Looks like satire can be more than entertaining.