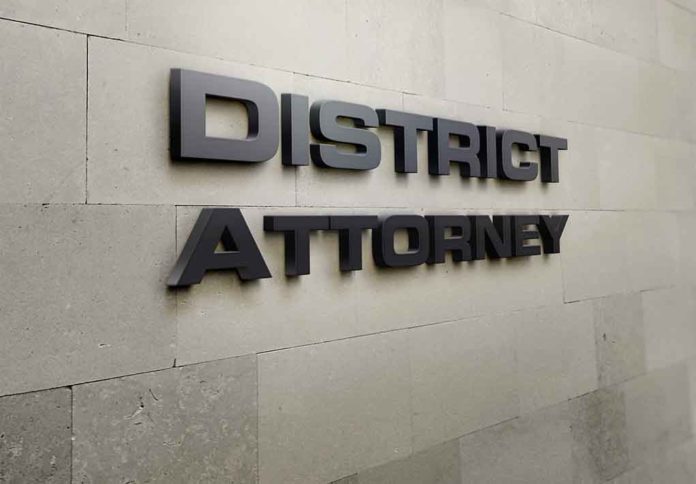 (ConservativeStar.com) – The family of Fred Rose, a 41-year-old father of three received the most devastating news that anybody’s loved ones could get, he had become the victim of a murder in January 1992. Eventually, Scott Forrest Collins was convicted of first-degree murder with added specifications of kidnapping and robbery and was sentenced to death by the jury. Flash forward 30 years and the family once again received some horrifying news, the extremely Liberal and George Soros-backed Los Angeles County District Attorney (DA) George Gascón is going to court to have the death sentence vacated.

To say the DA is “embattled” would be a bit of an understatement if the recent announcement by the Association of Deputy District Attorneys (DDAs) is any indication. Of the 800 lawyers of that group who work under Gascón, 97.9% of them said that he should be recalled from office. They say that amongst other things, the DA has ordered them “to violate California’s Constitution and the laws” in favor of his Progressive Agenda.

Rose’s daughter Heather Scott was 12-years-old when her father was killed and told Fox News Digital that at the time she felt the police department and prosecutor’s office worked diligently for justice as her “advocate.” Now she feels abandoned and that the DA’s office of today is fighting for the murderer.