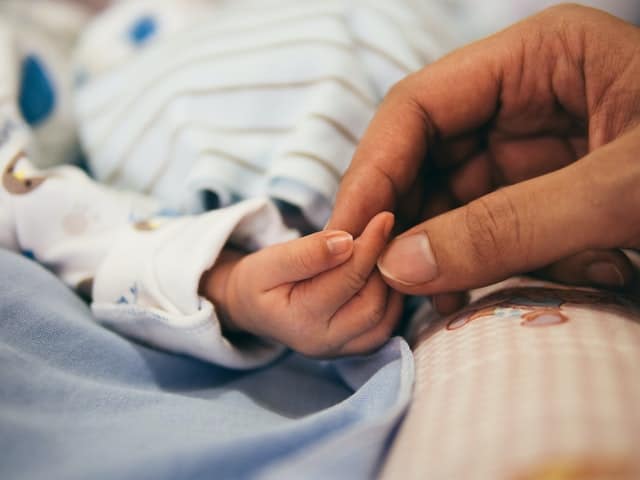 New Jersey health officials are monitoring for reports of potential cases of mysterious hepatitis among children and are aware of 30 cases in 10 U.S. states and 300 probable cases worldwide.

Doctors at Cincinnati Children’s Hospital in Ohio have treated at least six cases of severe hepatitis in previously healthy young children, and one of them required a liver transplant. The cause of the disease is not known.

Five children were admitted to an Alabama hospital with severe hepatitis and adenovirus in October and November. The CDC began an investigation, and more cases soon emerged throughout the country, in Europe, and now in Asia.

The WHO says the children are between 1 month and 16 years old, and at least 17 have needed a liver transplant. The children have experienced fever, nausea, vomiting, diarrhea, and abdominal pain, and many have had abnormally high levels of liver enzymes.

Many epidemiologists think Covid infection, current or previous, could explain hepatitis, though the UKHSA report lists several working hypotheses. Another theory is that public health measures to reduce the spread of Covid-19 may have set up some children to have more severe illnesses.

Read more on this topic via the news sources below: