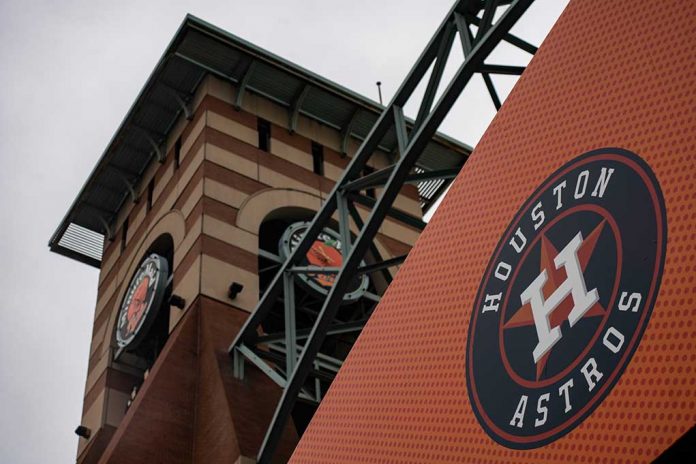 (ConservativeStar.com) – The National Association for the Advancement of Colored People (NAACP) is calling for professional athletes to boycott Texas, as a protest against new state laws on abortion and voter integrity.

The NAACP is urging athletes to consider not signing with professional teams in Texas in response to the state's voting restrictions, abortion law, and ban on mask requirements.https://t.co/IgTYQRsM2S

On October 28, the NAACP leadership released an open letter to all the major players’ associations, urging free agent athletes not to sign for Texas-based teams. The move is a response to a new state voting law passed in August, which improves election security, and the abortion law that took effect on September 1.

In the letter, NAACP president and CEO Derrick Johnson claimed the laws represent “dangerous attacks on freedom” and “an incomprehensible assault in basic human rights.” He said, “ If you are a woman, avoid Texas. If you are Black, avoid Texas.”

The NAACP campaign is directed at the associations for football, basketball, baseball and hockey players, and it potentially affects nine Texas teams. They include the Dallas Cowboys and Houston Texans in the NFL, the Texas Rangers and Houston Astros in MLB, and the NBA’s Houston Rockets and Dallas Mavericks. The question is, how many players will pass up the opportunity to play with one of those teams because the NAACP asked them to?