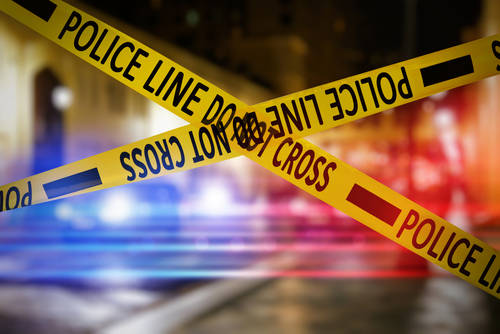 A shooting occurred Saturday night in Oakland, Calif., leaving two people dead and another two injured. Life-saving efforts were provided to two victims who succumbed to their injuries at the scene.

This is not the only shooting in Oakland to have occurred over the past week. A shooting at Oakland’s King Estates Campus left six adults injured on Wednesday. Parents were allowed to return to the campus on Saturday to collect belongings left behind.

Two shootings took place in the city over the weekend, one of which claimed a life and left another victim clinging to life. Police have not released any additional information regarding suspects or circumstances in either of the shootings.

Two Berkeley high school students were killed, and two other revelers wounded when gunfire erupted at a birthday party in Oakland on Saturday night. School officials released a statement confirming the student deaths.

At 9:15 a.m., police responded to reports of a shooting in the 6600 block of Bancroft Avenue. They treated an injured victim and arrested a suspect after a short vehicle pursuit.

The investigation into the homicides is currently ongoing. Anyone with information is urged to contact the OPD Homicide Section.