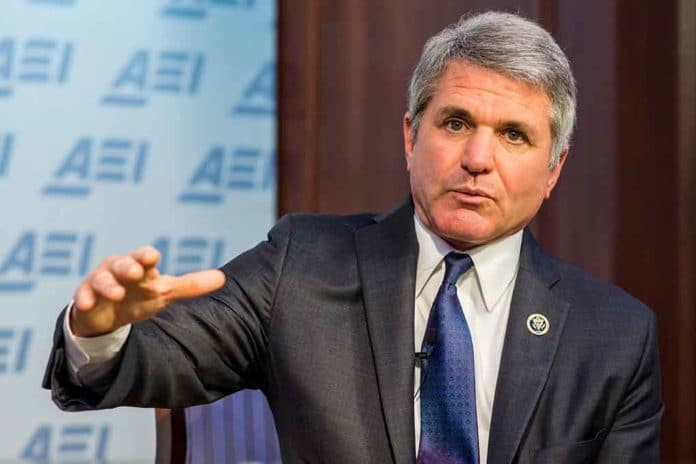 (ConservativeStar.com) – September 11, 2001, was one of those days where an event occurs that is so memorable, it becomes — for lack of a better phrase — a bookmark in history. Even though that date comes around every year, 9/11 generally means only one thing to most Americans, the day that 19 Islamist fanatics hijacked 4 airliners and killed 2,977 innocent people. Now, some of the planners of this horrible attack may escape with their lives.

Shortly after the 9/11 attacks, the United States established a prison at Naval Station Guantánamo Bay (aka Gitmo) on the island of Cuba for those who commit acts of terrorism. After two decades of legal and political wrangling, prosecutors have made a somewhat controversial plea deal offer to a five-member group of defendants.

Khalid Sheikh Mohammed and four others claim their confessions should be thrown out by the tribunal because they were obtained by the CIA through waterboarding and other forms of torture. The offer includes removing the death penalty from consideration and would probably mean keeping the Gitmo facility open for an indefinite period of time as the defendants have previously demanded they serve their sentences there.

Representative Mike Turner (R-OH), the ranking member of the House Intelligence Committee, has voiced opposition to removing the possibility of capital punishment for these men. This leads to this question for our readers: would a plea deal offer closure for relatives of the deceased, or would it dishonor their memories?