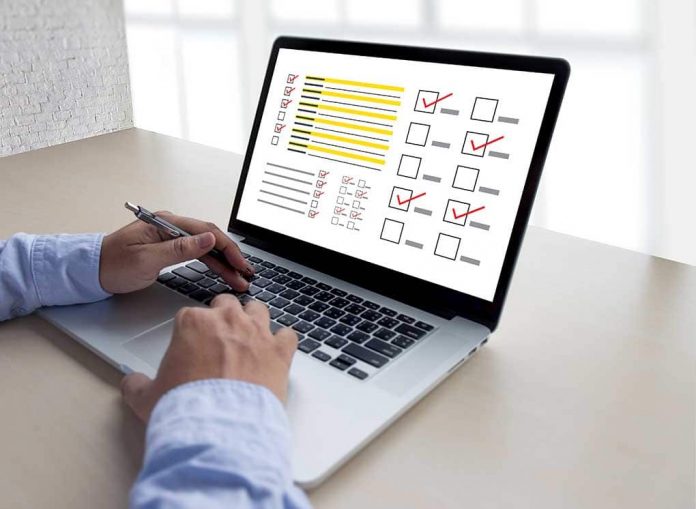 (ConservativeStar.com) – One tactic of Democrats and the Liberal media is to throw the word “racist” at every person or policy they disagree with, knowing that social media users won’t bother to see if there’s really a connection before it gets shared 100 million times. So it should come as no surprise they’re painting Conservatives, who are increasingly concerned about illegal immigration, with that same broad brushstroke.

A poll by Reuters/Ipsos, conducted on March 10-11, indicates 22% of Republicans see immigration as the greatest threat to America, second only to economic issues. But as members of a delegation to El Paso, Texas, headed by House Minority Leader Kevin McCarthy (R-CA), noted: there are threats to the nation’s security posed by President Joe Biden’s policies. Former Secretary of State Mike Pompeo has expressed similar concerns.

Who is benefitting from Biden’s immigration policies? Human traffickers, drug cartels and smugglers. The crisis at the border puts American values, and lives, last.

During a news conference, the congresspeople explained some of those problems to the public including COVID-19 positive people being allowed into the country, terrorists crossing the border, and drug and human trafficking. One should probably ask why the Democrats, who now control both chambers of Congress and the White House, continue to push their agenda over the citizens they supposedly serve?