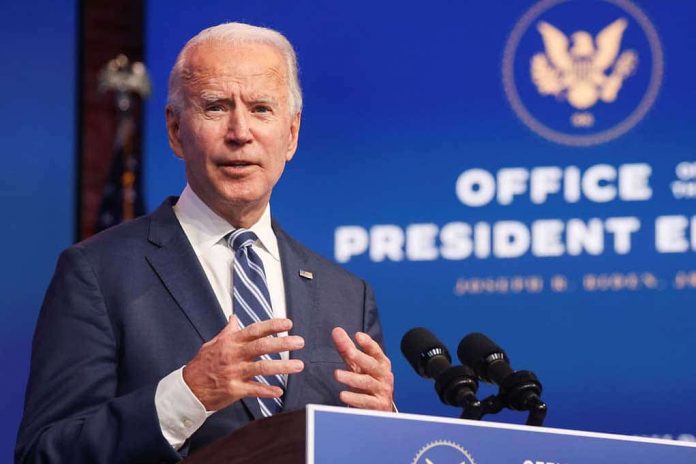 (ConservativeStar.com) – In honor of Memorial Day, Rasmussen Reports published a poll asking about President Joe Biden’s ability as a commander-in-chief, compared to “most recent presidents.” The group of 1000 likely voters weighed in with 43% finding him lacking.

A companion question asked if, in his dealings with other world leaders, is President Biden more/less/about the same as recent presidents “in pushing what’s best for America?” In this case, it was a true majority with the responses in each of the three categories as 24%/54%/16% showing that Americans fear the leader of this country will put their interests in a subordinate position.

Senator Ted Cruz (R-TX) sees the recent conflict between the Iranian-backed terrorist group Hamas and Israel as an example of the Democrat’s willingness to appease enemies of our allies. With China and Russia both signaling a taste for expansion, it may not serve America well to have a wishy-washy man in the Oval Office.