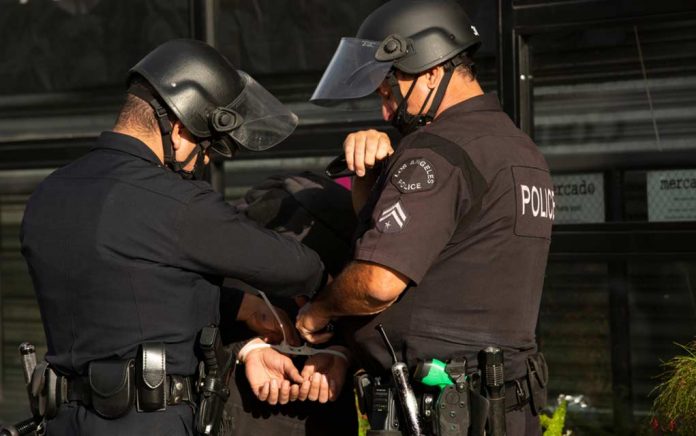 (ConservativeStar.com) – Over the summer, violence in major US cities escalated at an alarming rate. On July 8, the Department of Justice (DOJ) announced Operation Legend in honor of 4-year-old LeGend Taliferro. The Kansas City boy was shot and killed while he was sleeping early in the morning. On Wednesday morning, August 19, US Attorney General William Barr announced in Kansas City that approximately 1,500 people were arrested in 8 cities across the country.

Barr said the campaign’s mission is to save lives, solve crimes, and take violent criminals off the streets. In addition to the arrests, the Alcohol Firearms and Tobacco (ATF) agency confiscated 400 firearms. Also involved in the operation: the Drug Enforcement Administration (DEA) and US Marshals Service. Barr said federal agencies worked in coordination with local law enforcement. Operation Legend has no relationship with the federal law enforcement protection of federal facilities during riots.

Barr said Taliferro was a symbol of all the innocent lives destroyed by rising violence in urban areas. He said that his life — and all lives — matter. The AG stated LeGend’s short life should be remembered and that his death should be unacceptable to all Americans. The boy’s alleged shooter was arrested as part of Operation Legend.

The operation is ongoing and expanding to other cities to curve rampant violent crime.