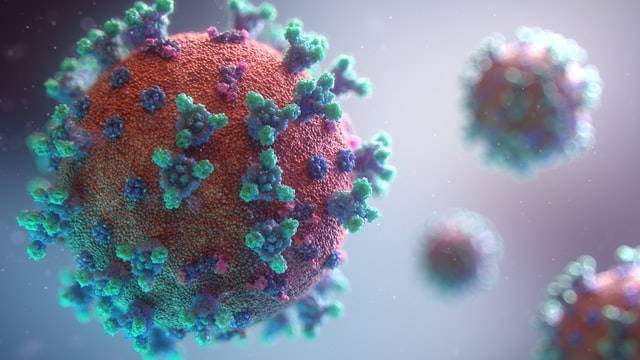 The death toll and “fever” cases are climbing in North Korea, and the country’s public health system is fragile. Foreign diplomats and aid workers have fled North Korea, making it impossible to obtain information from the country.

North Korea has been tightly sealing its borders to keep the virus at bay since January 2020, and has cut off nearly all trade with China.

It remains unclear how the virus slipped through the country’s tightly-sealed borders, but 18,000 new “fever cases” and six deaths were recorded on Thursday, including one who tested positive for the BA.2 sub-variant of Omicron.

An outbreak of Covid-19 in North Korea could prove disastrous because of the country’s lack of testing equipment and dilapidated health care infrastructure. North Korea also lacks transparency and has never formally acknowledged the death toll from a devastating famine in the 1990s.

Doctors who have defected from North Korea speak of poor working conditions and shortages of medicine and basic healthcare supplies. They also recall that manuals are not followed.

North Korea is not known to have imported any coronavirus vaccines, and has rejected millions of doses of AstraZeneca and Sinovac vaccines offered by the WHO-led Covax program. An outbreak could quickly become deadly.

Find out more about the outbreak at the following news outlets: