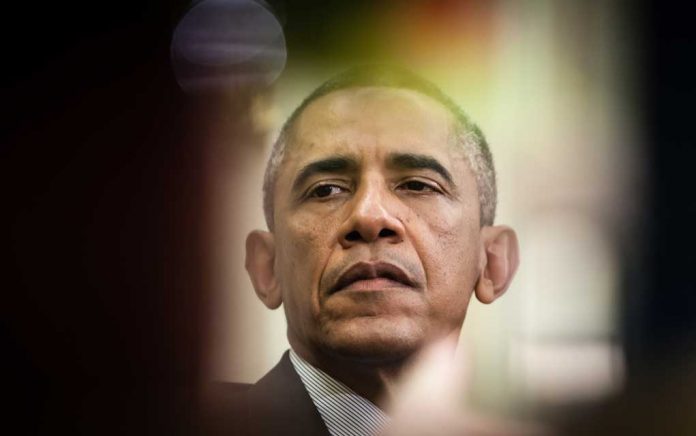 (ConservativeStar.com) – Former President Barack Obama appears to have missed a few civics lessons considering the way he has chosen to jump into the fray over President Donald Trump’s refusal to concede the election. Apparently, many Democrats have forgotten that the mainstream media doesn’t decide who wins the presidency, but rather that it’s the Electoral College.

In an interview published in The Atlantic on November 15, Obama said it’s “distressing” that time “is being lost” because of the president’s “petulance.” His claim regarding Trump’s attitude epitomizes the hypocrisy of Liberals when one considers the events of 2016. He used the photo-op with both men to put a pretty face on their transition, but as the New York Times put it, he “intended to set up as many policy and ideological roadblocks as possible,” before he left office.

Candace Owens pointed out the absurdity of the Left’s current whining.

They Left spent 4 years claiming Trump was not their President, except, he LITERALLY is.

Now they are saying that Joe Biden is President-elect, except, he LITERALLY is NOT.

Leftists either have no idea how government works, or they are severely media-brainwashed and deluded.

It’s no secret that the Liberals have been trying to oust President Trump from office since before he officially took the oath. And even though he is using completely legal and expedient remedies to ensure that the just past election was corruption-free, the Leftists are trying to paint him as an obstructionist.