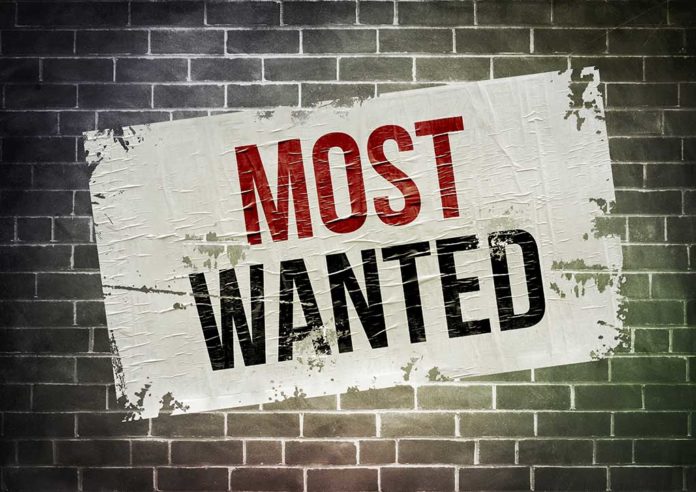 (ConservativeStar.com) – Over Memorial Day weekend in 2006, a terrifying scene erupted at South Shore Park on the shores of Lake Michigan in Milwaukee, Wisconsin. A witness described the scene of a man circling around picnic tables where about 10 people were seated shooting them at point-blank range.

By the time the suspect — identified by police as Octaviano Juarez-Corro — fled the scene two people were dead and three others were wounded. Police believed he had gone to Mexico to avoid capture. In September 2021, he was placed on the FBI’s 10 most wanted list and on Thursday, February 3, he was arrested in Guadalajara.

Authorities allege that Juarez-Corro went to the park to confront his estranged wife to demand he be able to see the couple’s then three-year-old daughter. It’s believed that when she refused he became angry, pulled a gun, and started shooting. His wife was among the wounded and though she survived, she suffered two gunshot wounds to the chest.

Juarez-Corro has been on the run for the past 16 years, having been charged with three counts of attempted first-degree intentional homicide and two counts of first-degree intentional homicide. At this point in time, these are only allegations put forth by law enforcement, and he’s presumed innocent unless and until he’s convicted in a court of law.