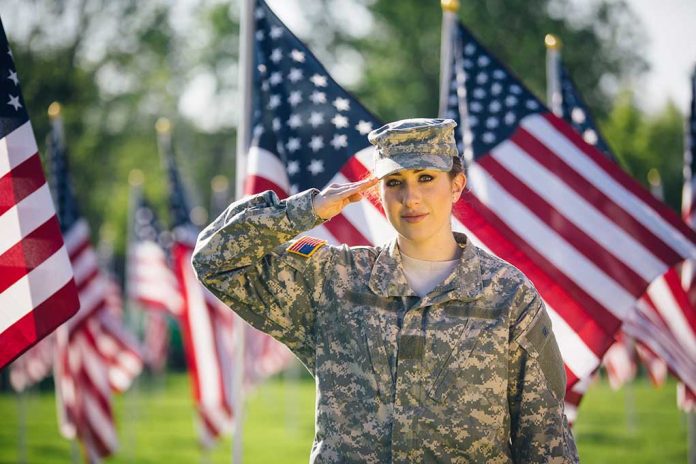 (ConservativeStar.com) – Suffering through assault or harassment is difficult at the best of times, but when it affects the most vulnerable part of most people’s psyche — their sexual identity — it can be exponentially worse. The way cases are handled in the United States military has built-in flaws when it comes to these types of cases. That’s why a bipartisan group of lawmakers has come together to make a serious effort to change that.

On Friday, May 14. Rep. Mike Turner (R-OH) announced he was going to sponsor legislation with a Democratic colleague in the House that would change the way the military handles sexual assault cases in the armed services.

When we ask our men and women in uniform to put their lives on the line for our country, they shouldn’t also fear becoming a victim of sexual assault.

That is why I have worked for more than a decade on substantive reform to combat sexual violence in the military.

The House legislation will be a companion bill to the Military Justice Improvement and Increasing Prevention Act (MJIIPA) in the Senate. The upper chamber’s bill has the support of 61 senators, making it filibuster-proof. Both the House and Senate bills would take the decision to prosecute away from officers in the line of command. Instead, it would become the decision of specially-trained prosecutors from the various Judge Advocate General (JAG) Corps. The bipartisan support in both chambers means something might finally get done to make the military safer from those who serve.

According to a 2019 New York Times article, about 10,000 members of each sex are victims yearly. If you suspect that you or anyone else is a victim of sexual assault/harassment while serving with the Department of Defense (DOD), they have established the Safe Helpline at 877-995-5247 or online here.