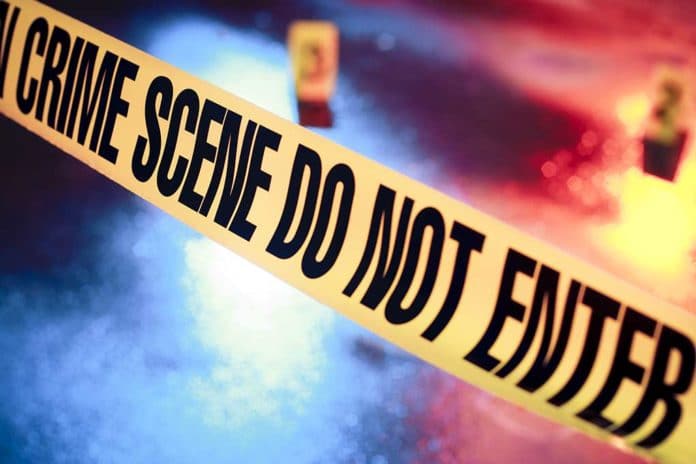 (ConservativeStar.com) – One way to make sure that any chance of a nomination for a parent of the year award is reduced to zero or beyond is to kill two of one’s children and forever traumatize the other two. That is what Maurice Taylor, Sr., 35, and Natalie Brothwell, 44, of Lancaster, California, have been charged with doing. The prosecutions stems from Taylor’s alleged actions on November 29, 2020. Both entered not guilty pleas to two felony counts of murder and child abuse.

According to prosecutors, Taylor allegedly decapitated his 13-year-old daughter Maliaka and his 12-year-old son Maurice, Jr., and then reportedly forced his two other sons, ages 8 and 9, to view the bodies. He then forced them to remain in their bedrooms for several days without feeding them.

If convicted, he could face a sentence of 57 years to life imprisonment. Although Brothwell faces the same charges, a potential sentence has not been announced for her role in the murders. Each of them is being held in lieu of $4.2 million bail.

Making matters worse, Los Angeles County District Attorney George Gascón’s soft on crime approach could leave Taylor eligible for parole in just 20 years according to Fox 11 Los Angeles. Los Angeles voters elected him after he ran on a Progressive-Liberal agenda and was financed, at least in part, by far-Left billionaire George Soros.

What do you think? If these people should be convicted — and remember, a person is always presumed innocent until proven guilty — in the brutal murder of two children and causing lifelong mental trauma to two more, is even the 57-year potential sentence adequate?