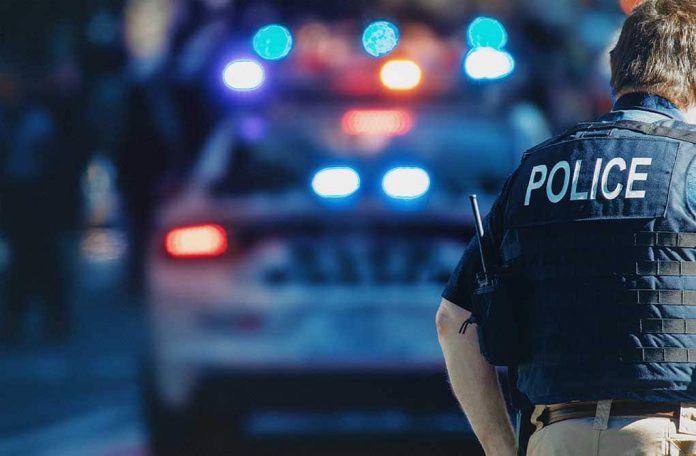 (ConservativeStar.com) – The Los Angeles Police Department (LAPD) is reporting that two of its officers were subject to a strange confrontation and attack. It left them with the need to defend themselves with deadly force on the afternoon of April 24. The unnamed man, who was in front of the officers responding to another call, slammed on his brakes and put the car in reverse causing the accident.

There has been an Officer-Involved Shooting on Sunset Bl nesr Fairfax in Hollywood Division. Around 2:35 p.m. ofcrs were heading to a radio call w/ their lights & sirens on when a car pulled in front of them, stopped suddenly & reversed into the police car.

The suspect then exited the car and approached the officers with his right hand behind his back, ignoring commands. He then began counting down from three and slowly bringing his hand forward which is when the officers opened fire, killing the suspect. Attacking police officers has become a more frequent occurrence because many politicians and celebrities continue to vilify them.

A 51-year veteran of police work wrote an op-ed on Denton.com [Texas] asking the question “Is It Open Season on Law Enforcement Officers?” where he warned that people are leaving departments in droves. He also voiced concern — that everyone should share — about where replacements are going to come from since no “normal human being would want to experience the hatred and violence…” pointed their way.

The investigation into this incident is ongoing.