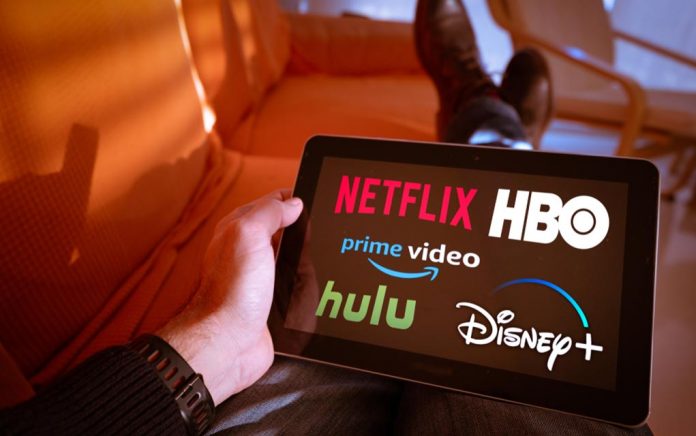 (ConservativeStar.com) – Since 2016, millions of Americans have cut the cord and moved to streaming services for their entertainment. That left politicians questioning how to reach the audiences that, just a few years ago, could watch their ads on any cable channel. If you use an ad-supported streaming service like YouTube, Hulu, Roku, or others, it may feel like old times. You may even feel like you’re suddenly being bombarded with political ads.

If so, you’re not alone. As viewer patterns change and social media platforms pull back on political posts and ads, campaigns are adjusting their ad spends to reach voters where they’re at. While it may annoy you, campaigns love it. For one, it’s much less expensive than traditional TV. Second, they claim using viewer patterns, it’s easy to target them. Third, you can’t just change the channel and come back after the commercial is over.

There are some downfalls to digital ads. For example, if you’re a Republican on YouTube who researches Democrats for a living, you may find yourself watching one of those annoying appeals by Sen. Chuck Schumer (D-NY) repeatedly asking you to help Democrats. So, it’s not always perfect.

According to one source, digital ads are now earning more money from political campaigns than local cable stations, including regional sports networks. The only way you can escape the ads is to pony up and pay for a full ad-free monthly subscription. Otherwise, enjoy the show and the ads — some are worth watching.