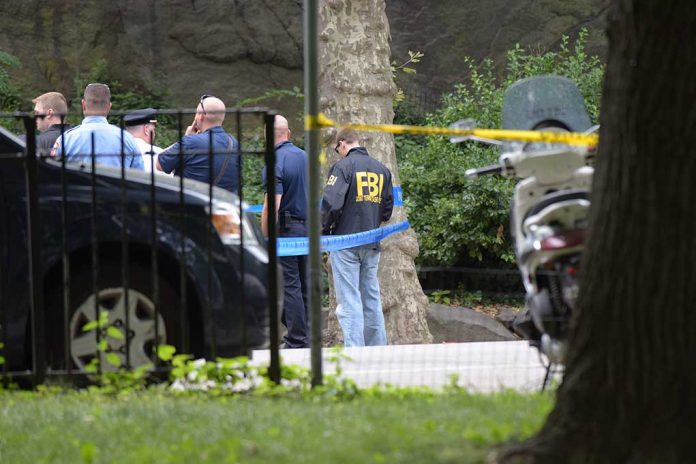 (ConservativeStar.com) – Former President Donald Trump’s administration spent four years cracking down on potential spies in the US. A lot of Chinese nationals were expelled from the country for that reason. But recently, it was a man from Iran that sounded the alarms.

On Tuesday, January 19, the DOJ announced an Iranian national, also a US legal permanent resident, living in the suburbs of Boston was arrested by the FBI for failing to disclose his employment with the Islamic Republic’s government. Political scientist Professor and author of several books, Kaveh Lotfolah Afrasiabi, was taken into custody at his home.

#BREAKING: #FBI Boston special agents have arrested Kaveh Lotfolah Afrasiabi, of Watertown, MA, for alleging acting & conspiring to act as unregistered agent of the Iranian Government. He was safely taken into custody yesterday & will make his initial appearance in Boston today.

His expertise in the politics of the country gave him the credibility to approach high-ranking American officials and lobby them to institute policies favorable to Iran. That included providing assistance to an unnamed congressman in drafting a letter to then-President Barack Obama. However, he never told any of his contacts he was receiving a salary and health insurance from the Islamic nation in order to promote its nuclear program.

Afrasiabi’s personal website says he was an advisor to his home country’s nuclear negotiation team in 2004-05. He faces 10 years in federal prison if convicted on all counts.