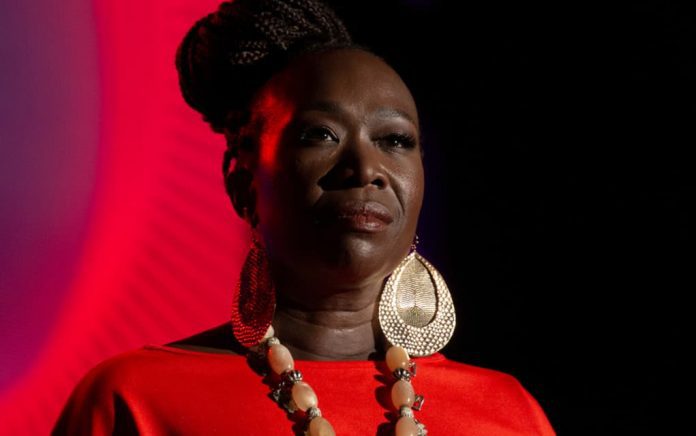 (ConservativeStar.com) – For five years, the mainstream media has wrongly accused President Trump of xenophobia and racism. Now the shoe’s on the other foot after an MSNBC host actually said something that evoked a response not only from Trump but also from two Democratic far-Left members of the “Squad.” It’s the first time Trump and Representatives Ilhan Omar (D-MN) and Rashida Tlaib (D-MI), both Muslims, have agreed on anything.

MSNBC host Joy Reid stepped in it when she suggested Trump radicalizes his base in the same way “Muslims act.”

Honestly, this kinda of casual Islamophobia is hurtful and dangerous.

We deserve better and an apology for the painful moment for so many Muslims around our country should be forthcoming. https://t.co/megnZyL9dd

Echoing Omar’s tweet, Trump said on Twitter that anyone who committed this kind of xenophobia and racism would be fired. But not at “MSDNC.”

Conservatives often mock the cable news station using the label “MSDNC” for its blatant liberalism and talking points of the Democratic Party.

Tlaib responded that Reid’s choice of words was painful coming from someone she admired and demanded an apology.

Words matter and these words feed into the harmful anti-Muslim rhetoric & actions that we continue to see in this country. It is even more painful to hear it from someone I admire.

We deserve an apology. https://t.co/Ei1R4FojZJ

Reid has a history of outlandish statements. In 2006, she wrote on her blog that the terrorist acts of 9/11 were an inside job. Then in 2017, the host came under fire for making anti-gay remarks and admitted she was homophobic. Afterward, she lied and said she was hacked. Soon after, she was forced to apologize.

This is nothing new for the host, but perhaps she should learn when to keep her thoughts to herself.