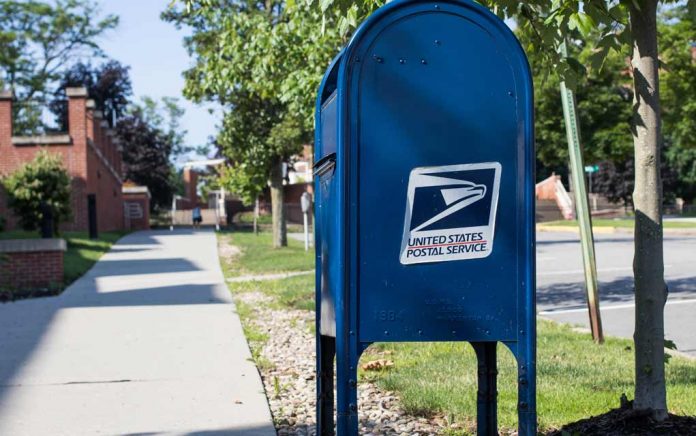 (ConservativeStar.com) – Democrats are promoting panic and hysteria as President Trump escalates his warnings about mail-in voter fraud. In their unrelenting pursuit of abandoning common sense, it seems the Dems may be looking for something that doesn’t exist. They’ve convinced themselves, and others, that the United States Postal Service (USPS) is trying to swing an election by removing mailboxes at Trump’s request. However, that couldn’t be any further from the truth.

While the USPS is removing mailboxes, it’s part of routine adjustments performed every year. However, due to the hysteria surrounding mail-in voting this year, people have expressed concern that Trump is trying to suppress votes. In one case, pictures showing the postal service taking away mailboxes in Portland, OR, surfaced on social media.

There’s nothing to be concerned about, however, the USPS did the same thing in 2016 under former President Barack Obama. During 17 months of his second term, hundreds of mailboxes were removed as part of a maintenance and reorganization plan.