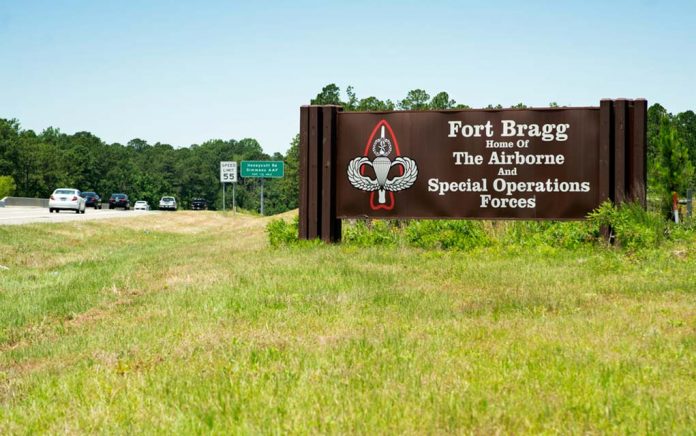 (ConservativeStar.com) – Democratic lawmakers want to rename 10 Army bases named after Confederate leaders. President Trump, however, isn’t onboard; this week, he put them on notice.

On July 21, the White House said the president will veto the annual defense spending bill if it includes funds to rename the bases. The Office of Management and Budget (OMB) issued a statement saying the “administration strongly objects” to the provision in the bill requiring military installations, like Ft. Bragg in North Carolina, to undergo name changes.

The OMB statement also says the defense bill would place limitations on the president’s authority on how to use funds in Afghanistan and his duty to “protect national security interests.” In other words, the legislation is a mess.

The commander-in-chief has made it clear he believes Americans supporting the Confederacy is a free speech issue. Renaming the bases, at this point, seems like a waste of resources to many, not just President Trump. It’s part of our history, instead of erasing it, we should learn from it and move on.