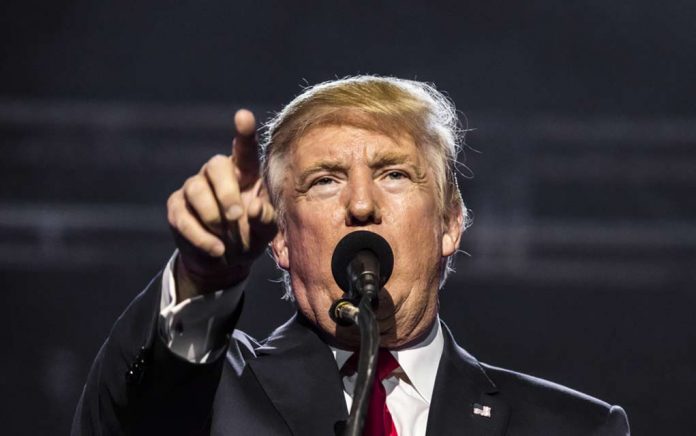 (ConservativeStar.com) – In a viral video that spread like wildfire, a group of people claiming to be protesters harassed an elderly white couple in Pittsburgh, PA, over Labor Day weekend. The couple was eating at an outdoor venue when the group of agitators began shouting, bullying, and threatening them.

One person walked up to the table and drank one of the couple’s beverages. Customers around them started leaving.

Here is what Joe Biden voters are doing to your peaceful, elderly population pic.twitter.com/sjKoXZs4lz

Patrons at other restaurants in Pittsburgh were also harassed. However, on Twitter, the president expressed his displeasure with how the elderly couple was treated on Tuesday morning.

For nearly a month, the president has been very vocal about riots and other destructive acts taking place in Leftist-run cities. During the Democratic National Convention (DNC), nobody discussed the issue of rioting. Vice President Pence and President Trump hit Biden hard for his neglect and unwillingness to call out the violent mobs and rioters during the Republican National Convention (RNC) in late August.

Since Biden has come out of the basement as polls show Trump picking up support on the law and order message, he’s started to talk against the violence. However, he refuses to blame rioters, Antifa, or the far-Left factions of Black Lives Matter.