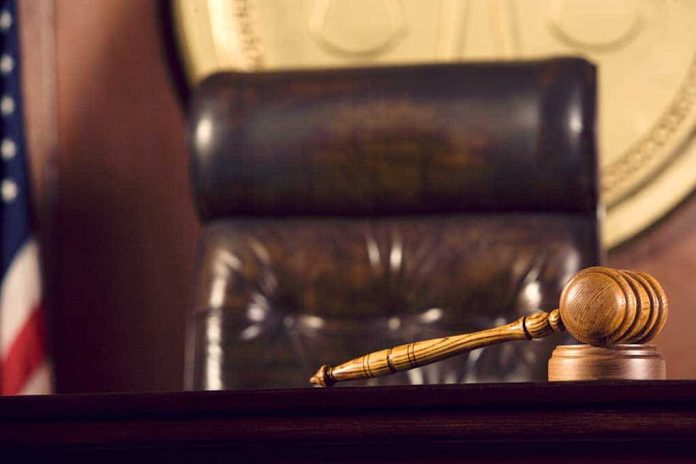 (ConservativeStar.com) – On Wednesday, August 18, the 5th U.S. Circuit Court of Appeals upheld SB 8, a 2017 Texas pro-life law that bans many second-trimester abortions. This decision reversed last year’s ruling in the same court, which came down from a panel of three judges.

SB 8 prohibits Texas abortion providers from performing dilation and evacuation (D&E) abortions without first performing a procedure to ensure the fetus is dead. A group of clinics and physicians filed suit in the United States District Court for the Western District of Texas, Austin Division, attempting to block SB 8. They won a permanent injunction.

In 2020, the 5th Circuit upheld the injunction by a margin of 2-1. Texas again appealed for a hearing in front of all judges at the circuit level. The court sharply rebuked the prior ruling, saying the panel of judges that awarded the injunction applied the wrong method in assessing the law. As a result, they allegedly disregarded and misread precedent from the Supreme Court of the United States.

Pro-abortion groups and left-leaning media have positioned the decision as a total ban on second-trimester abortions. However, the court opinion clearly points out that D&E is one of three methods available to doctors. The law only regulates terminating “the fetus via live dismemberment.”

Though the ruling is a victory for pro-life groups, their fight to overturn Roe v. Wade is far from over.