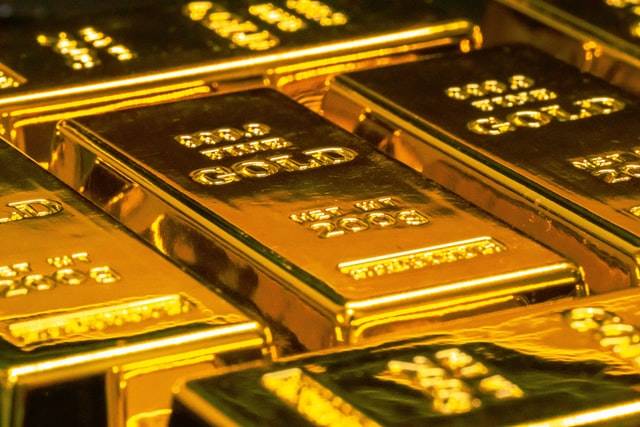 A geophysicist’s report commissioned by the FBI suggested that a huge quantity of gold was buried under a woodland site in western Pennsylvania, and the FBI used this information to obtain a warrant to seize the gold.

The FBI released records on its treasure hunt at Dent’s Run after being stonewalled by the Justice Department.

Geophysical consulting firm Enviroscan’s survey data indicated gold was buried at the site, and the FBI excavated in a massive, secretive operation that lasted for several frigid days in late winter of 2018.

The FBI closed the case on Dent’s Run one year after the dig because of other priorities.

Anne Weismann, a lawyer for Finders Keepers, cast doubt on the FBI report’s credibility. She said the report says almost nothing and that it was written after the group began pressing the government for records.

The FBI said it acted on information that Dent’s Run may have contained gold belonging to the United States government, but the excavation found nothing.

Residents have told of hearing a backhoe and jackhammer overnight, and seeing a convoy of FBI vehicles at the dig site. The FBI denied any work took place after hours.

The FBI has been misdirecting treasure hunters and showing them an empty hole, when they retrieved the gold in the middle of the night.

The FBI released low-quality images of the second day of the dig, but the images show only a small puddle or perhaps a bit of snow. The treasure hunters claim the second day was a show.

The FBI has discovered evidence that Wells Fargo shipped gold by stagecoach for the U.S. Mint in 1863, but said records from the era are incomplete.