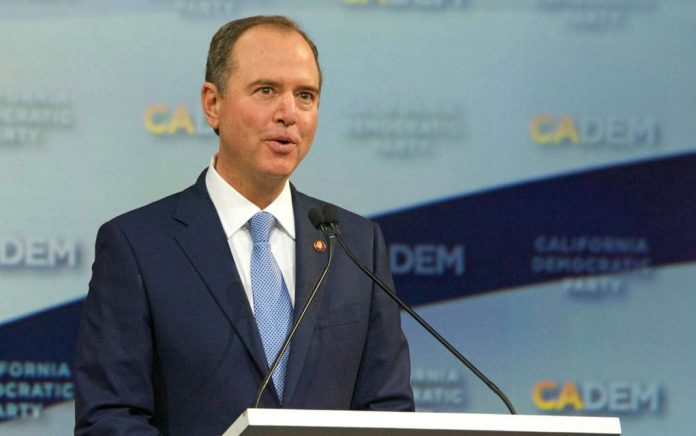 (ConservativeStar.com) – Representative Adam Schiff (D-CA) took to the airwaves on the Leftist MSNBC to display the hypocrisy of the Democrats to its full extent. He attacked Conservative members of Congress, saying their actions in supporting President Donald Trump’s efforts to make sure the just-finished election wasn’t rigged are causing a “slow suffocation” of democracy.

If you remember correctly, Schiff was believed to have used his position as chairman of the House Intelligence Committee to remove any opportunity for due process in order to get President Trump impeached. He also authored a memo filled with untruths — as confirmed by an inspector general’s report — defending the FISA warrant used to spy upon Carter Paige, who was a part of the Trump transition committee.

Democrats don't have a good track record. They believed:

But they don't think election fraud is real? pic.twitter.com/LbYoJMAeKM

His complaint that the administration won’t meet with the candidate’s team rings hollow when one considers that as vice president, Joe Biden was part of the group that allegedly blocked access to sensitive information to members of the incoming administration.