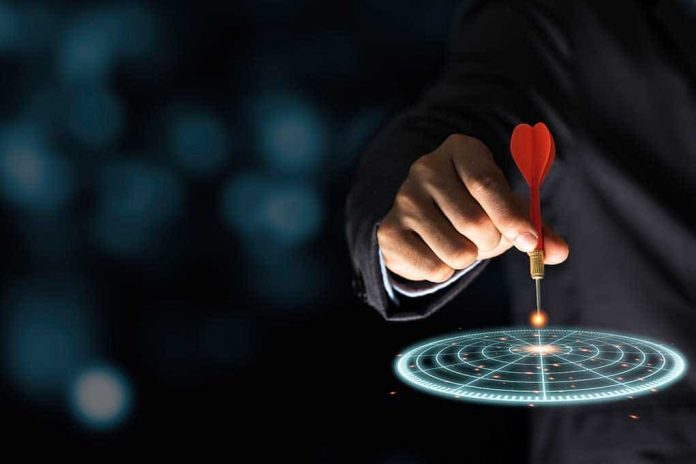 (ConservativeStar.com) – On August 31, the Department of Justice (DOJ) arrested Florida real estate developer Stephen Alford. He faces charges of wire fraud and trying to prevent agents from taking his iPhone, which was mentioned in a search warrant. The charges relate to Alford’s alleged attempt to extort $25 million from former Florida Senate President Don Gaetz — the father of Representative Matt Gaetz (R-FL), who is under investigation for allegedly having a sexual relationship with a minor.

.@RealDrGina asks @RepMattGaetz about the #BreakingNews concerning the "EXTORTION PLOT" against his Father on #DrGina #Primetime

The indictment says Alford attempted to get the elder Gaetz to put up the money so that his associates could secure the release of a former FBI agent, Robert Levinson. The ex-agent traveled to Iran in 2007 and disappeared — and is presumed dead.

In exchange for the $25 million, according to a letter allegedly written by Alford titled “Project Homecoming,” he and his team “shall strongly advocate that President Biden issue a Presidential Pardon” for Congressman Gaetz or at least call off the DOJ investigation. Alford told the elder Gaetz that he would guarantee nobody in his family ever went to jail.

Authorities also revealed this isn’t the first time the developer has been in trouble. He is currently on probation for a fraud conviction.

According to a press release from the US Attorney’s office for the Northern District of Florida, Alford faces up to 25 years in prison if convicted.