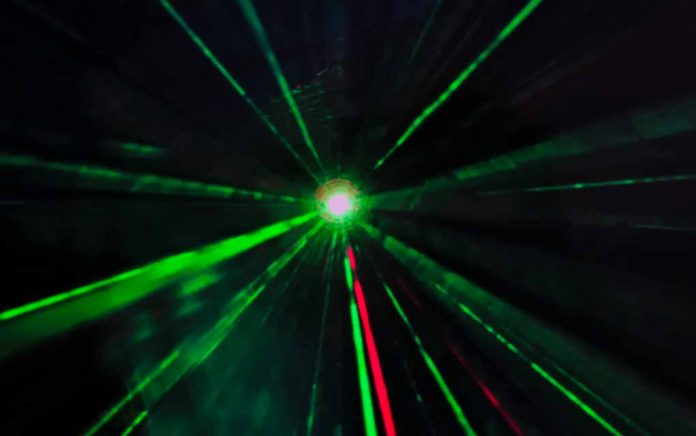 (ConservativeStar.com) – Portland, Oregon, has been under siege for weeks now. President Donald Trump’s administration sent federal authorities into the city to help support local law enforcement regain their footing, and the move outraged the violent criminals. Now, their actions may have led to long-term health consequences for some officers.

According to a Fox News report, three federal officers may not regain their vision after agitators threw fireworks at a courthouse and shined lasers in the eyes of police on July 20. A rioter also threatened to cut off the water supply to authorities inside the building.

This is why federal law enforcement were using vans and cars to make discreet arrests of violent suspects: Rioters surround and attack an officer in the process of making an arrest outside the courthouse. The suspect escapes. pic.twitter.com/U26MKxOZff

Meanwhile, as the city is falling, Mayor Ted Wheeler (D) is accusing Trump of making the situation worse. Because it’s somehow the president’s fault violent criminals are taking over Portland and injuring law enforcement officers while the mayor does nothing but ask criminals to stop. The Democratic politician’s plan seems to have worked out well for everyone involved, don’t you think?