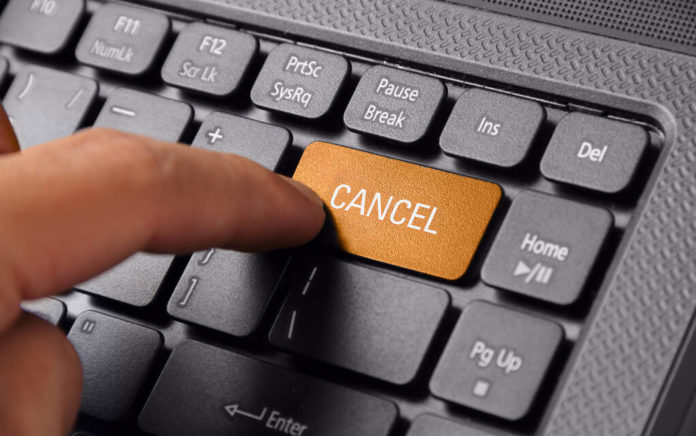 (ConservativeStar.com) – A leftist theater group in the UK caused controversy last week by planning to put on a sex education show for kids as young as 5-years-old. The show aimed to teach young people about sex, gender, and other issues. Now it’s been canceled after a backlash from Conservatives.

The Family Sex Show: Cancelled before it opened – where do we go from here?

On April 8, the Daily Mail reported that radical theater group ThisEgg was planning to stage “The Family Sex Show” in a Bristol theater in May. ThisEgg claims the show was “a response” to relationship and sex education in British schools, which is regulated by the Conservative Party government. The show, which features full-frontal nudity, was billed as suitable for people of all ages, and aimed to give an “intersectional, feminist, non-binary, anti-racist & sex-positive take on Relationships and Sex Education.”

Conservatives argued the show was deeply worrying. Audience handouts include a glossary of inappropriate terms for children to learn. Unsurprisingly, there was a huge public backlash. A petition to ban it quickly attracted nearly 40,000 signatures, while politicians from the Conservative and Reform parties condemned the show.

On April 19, ThisEgg claimed it had received “unprecedented threats and abuse,” and announced the show had been canceled apart from one performance to a “select audience” – likely to be left-wing journalists. The Guardian newspaper has complained about the show being canceled, but Christian, conservative, and pro-family groups are relieved. No doubt, so are the children who would have been forced to sit through it, squirming with embarrassment, by their parents.