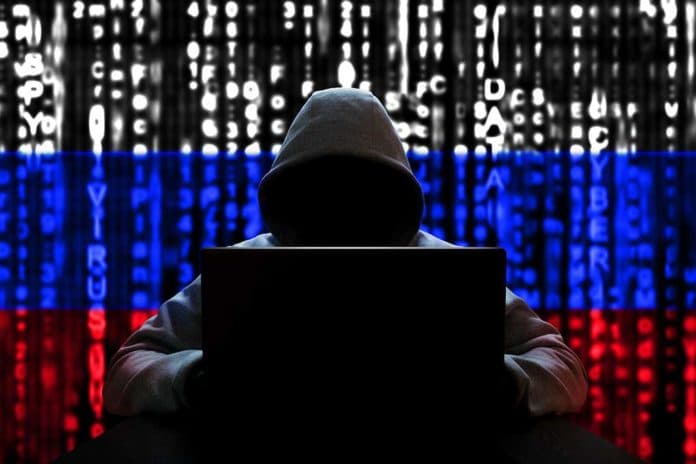 (ConservativeStar.com) – Any time a person buys anything online or orders through an app, they run the risk of a bad actor exposing their personal data, which can include names, addresses, and phone numbers. In Russia, a data leak may have put the country’s military agents, and even President Vladimir Putin’s so-called secret daughter, at risk.

On March 22, Yandex experienced a massive data leak involving its food delivery service that the company later attributed to one of its employees. In all, some 58,000 people had their dining habits and information exposed including their Yandex Food ID, contact details, delivery instructions and even billing information. Investigators have already traced some of the information to members of Russia’s security forces, who were identified by their official emails.

I took a look at the Yandex Food (basically Russian Doordash) leak to see what investigative leads could be found within. Turns out: a lot of FSB officers like to have food delivered to their work, with detailed delivery instructions.

The research, so far, has supposedly uncovered the eating habits of several Russian military members with data showing deliveries to Dorozhnaya Street 56, which is the location of Russia’s National Guard in Moscow, and even the Ministry of Foreign Affairs’ Consular Service. As it contains other identifying data, if one wanted to, they could connect specific military members with their location, which poses a huge security risk, especially if it falls into the wrong hands.

While this particular incident occurred in Russia, the reality is it could happen anywhere. Even in the US. Do you think it’s possible such a data leak could happen here and put our security forces at risk?