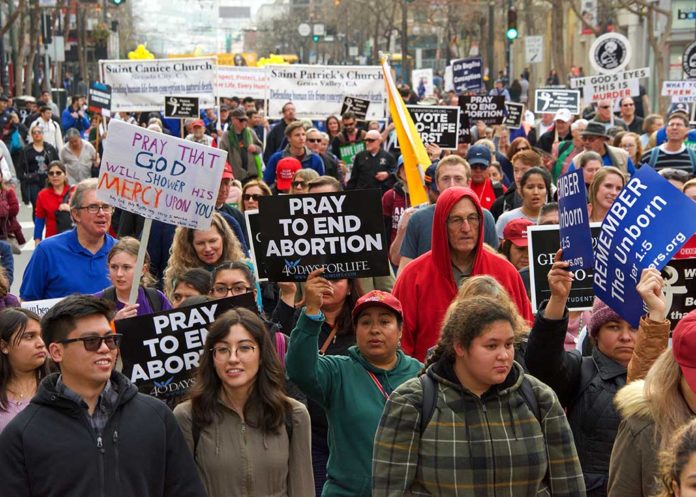 (ConservativeStar.com) – On December 10, 2021, the Supreme Court denied a group of Texas abortion providers’ petition to block the enforcement of the state’s “heartbeat” bill. The SCOTUS sent it back to the Fifth Circuit Court of Appeals to handle, which, in turn, sent it back to the Texas Supreme Court to answer questions about relevant state laws. The Liberals did not take this well and asked the justices to order the case back to federal district court to speed things along — but that isn’t going to happen.

JUST IN: The Supreme Court, over dissents from the three liberal justices, rejects a request from Texas abortion clinics to immediately return the litigation over Texas' six-week abortion law to a federal district court.https://t.co/QhLrq9MQS0

On January 20, the Supreme Court refused to accelerate the challenge to the abortion law. That means the law will remain in effect for the foreseeable future, noting the Republican-controlled Texas court may not act quickly. Given that other attempts to stop the law are going through lower state courts at the same time, it’s possible the courts would wait to consolidate them, although they’ve not publicly stated this.

The pro-life groups who have been working for decades to overturn Roe v. Wade are sounding positive during the rallies that have taken place in 2022, hoping that what they see as the murder of an unborn child may be coming to an end in America.

Where do you stand? Are the SCOTUS decisions allowing the Texas abortion law to continue a positive or a negative for the country?