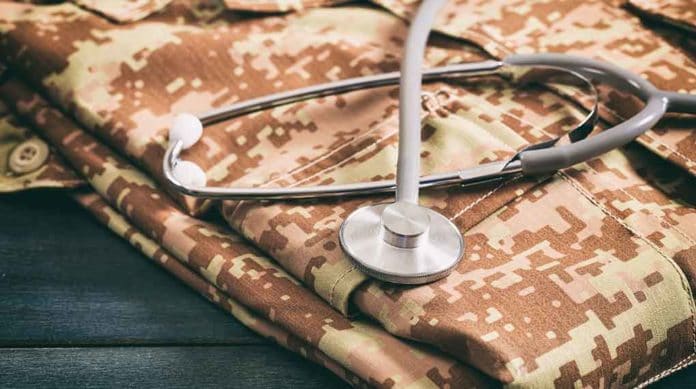 (ConservativeStar.com) – On January 13, 2022, the Supreme Court (SCOTUS) issued its decisions on two closely watched aspects of the COVID-19 vaccine mandate argument — one for companies with 100 or more employees and the other for healthcare workers. They decided to block the former while leaving the one for medical professionals in place regardless of current staffing problems that are so bad the military is stepping in to help.

The justices held that President Joe Biden and Secretary of Health and Human Services Xavier Becerra have the congressional authority to make rules that apply to places such as hospitals and nursing homes that receive federal funds through Medicare and Medicaid.

Some fear this ruling may worsen the already pronounced shortage of workers. For example, Georgia Attorney General Chris Carr (R) said he feels the ruling will have a negative impact on an industry that “is already struggling due to a worker shortage,” according to a story by NBC affiliate WSAV.

To help combat these shortages, President Biden announced plans to send 1,000 military doctors, nurses, and other personnel to hospitals in 6 states. This will allow the local staff members to turn their attention to other non-COVID patients. Naturally, Biden couldn’t help but politicize the problem, continuing to call it the “pandemic of the unvaccinated,” and an article in Reuters pointed fingers at “a politically motivated anti-vaccine movement pushed by some Republican officials.”

With many willing workers sidelined because of the vaccine mandate, will the military coming to the rescue be enough to fix staffing issues? Time will tell.