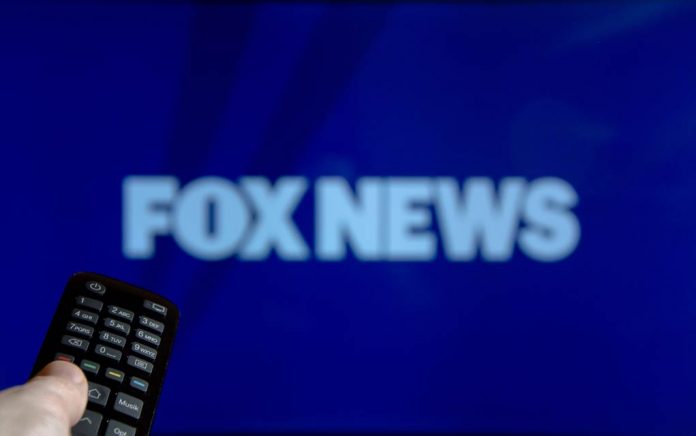 (ConservativeStar.com) – Many Conservatives around America are watching the proceedings as President Donald Trump challenges the integrity of the election wondering if it would take signed confessions by the entire Democratic National Committee to get anywhere. Fox News’ Sean Hannity took to the airwaves and did what they cannot: delivered a scathing rebuke of the country’s Liberals.

Speaking about the blackout by mainstream media of legitimate claims coming forward, he said, “you’re not going to hear any of these serious claims… [from] the media mob, The New York Toilet-Paper-Times or The Washington Com-Post.” He then pointed to an eyewitness, Greg Stenstrom, a graduate of the United States Naval Academy. Stenstrom testified that there were irregularities in Delaware County, Pennsylvania.

Once again, the Leftist disposition toward hypocrisy is on full display when one considers their determination to use a secondhand “whistleblower” statement as the basis of their impeachment sham, but now refuse to give any credence to an extremely credible witness. Take into account the never-Trumper RINOs and the president may be playing with a stacked deck, leaving the Supreme Court as the only ones who can reshuffle and re-deal.