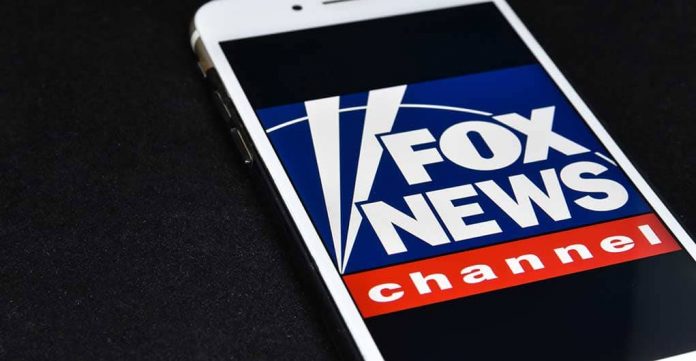 (ConservativeStar.com) – When President Joe Biden first entered office, Conservatives could at least hope that he would be a moderate Democratic leader. Some of his public statements, such as his renouncement of Rep. Alexandria Ocasio-Cortez’s (D-NY) Green New Deal during a debate, indicated he might reject the more radical elements in his party. Unfortunately, his actions since entering the White House have snuffed out that hope.

On Wednesday, April 28, Sean Hannity took to his Fox news show to blast Joe Biden’s Congressional address. He looked at Biden’s new environmental plan, which aims to invest large sums in green solutions like home renovations and charging stations. Hannity claimed Americans “have not shown much interest in” this type of initiative.

Hannity went on to ponder how the American taxpayer would fund Biden’s many spending projects. As he pointed out, “corporations don’t pay taxes.” He questioned whether we would now have to spend more on goods, services, and energy to fund the “government spending problem.”

As ever, Sean Hannity has done a stellar job of giving a platform to the most pressing concerns of millions of Americans.