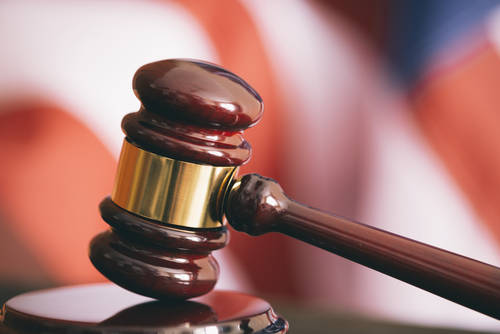 A self-proclaimed terrorist was sentenced to 93 years in prison for the random murders of three men in Seattle back in 2014.

After killing three men in King County, Brown escaped to New Jersey, where he killed another young man, 19-year-old Brendan Tevelin. In 2019, Brown was extradited back to King County to face charges for the crimes committed.

According to court documents, Brown is a self-proclaimed convicted terrorist who confessed to the four murders as part of a ‘jihad’-inspired killing spree to avenge US policy in the Middle East.

In 2018, after Brown was sentenced to life without parole for Brendan’s murder, prosecutors say he could be extradited to King County in 2019. Brown apologized to the families of the victims, but this apology is too little too late to the families who suffered loss as a result of his crimes.

Falana Young said her son Dwone Anderson-Young was smart, intelligent and wise beyond his years. Anderson-Young told his mother he was gay at 14 and she didn’t care, but her fear came true.

Brown created a profile on Grindr, a gay dating app, and killed Leroy Anderson-Young and Said three doors down from Young’s house. Young accused Brown of killing the men out of his own self-hatred.

Brown, who has been diagnosed with delusions and post-traumatic stress disorder, spent most of Friday’s two-hour sentencing hearing staring straight ahead.

For additional information on this sentencing, please consider the news outlets listed below to stay in the know.