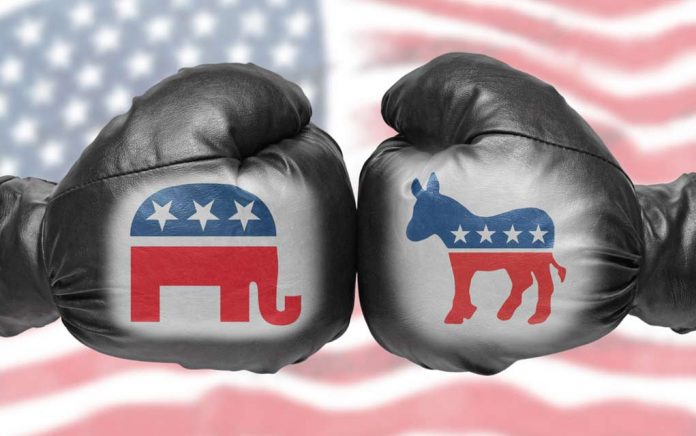 (ConservativeStar.com) – Things could get interesting with the Senate make-up too close to call as of November 4. The way things look, it’s possible that the winner of a January runoff election could determine whether Republicans ultimately retain control of the Senate.

Under Georgia election law, a candidate needs to receive at least 50% of the vote to win an election and avoid a runoff. Doug Collins (R) ended up splitting the conservative vote, winning about 20% to Loeffler’s 26%. Warnock received roughly 32% of the vote. The remaining 17 candidates split the remainder.

The race for control of the Senate remains close, with several states too close to call. It appears likely Republicans will retain power. But, it’s possible Georgia’s runoff could determine the final outcome.