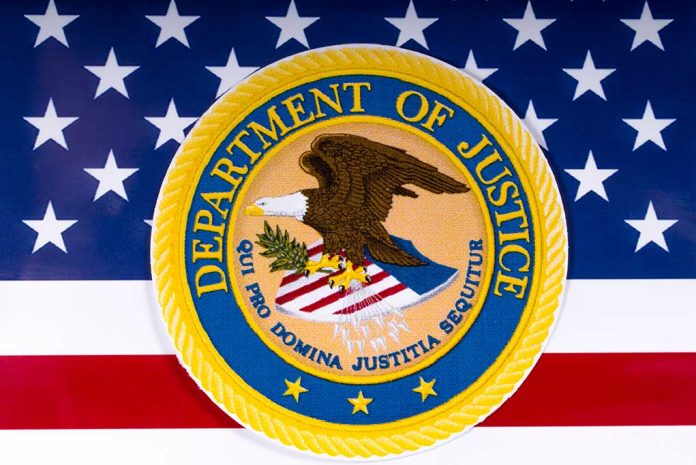 (ConservativeStar.com) – Attorney General Merrick Garland is coming under growing pressure over attempts to shut down unhappy parents. Earlier this month, Garland told the FBI to investigate “threats” against school staff.

On October 5, Garland sent a memo to the FBI directing them to investigate angry parents, after the National School Board Association (NSBA) asked the Biden administration to use the Patriot Act against parents who disagree with mask mandates and teaching Critical Race Theory (CRT). The NSBA has now retracted and apologized for its request, but the AG is pushing ahead with enforcing it.

Now, Senator Chuck Grassley (R-IA) has challenged Garland, accusing him of abusing his power to shut down inconvenient opinions. The lawmaker noted that the so-called “threats” are mostly just parents heatedly disagreeing with school board members or picketing schools in a legitimate protest against their policies or curriculum. There have only been two actual incidents of threats, one of them related to a school board allegedly covering up a sexual assault. State or local police have investigated these occurrences.

And, of course, that’s the real issue. Where threats do occur, they fall under state or local jurisdiction. Why is Garland getting the FBI involved? Is it just mere coincidence that the issues the parents are protesting over – masks and CRT – are pet obsessions of the Biden administration?