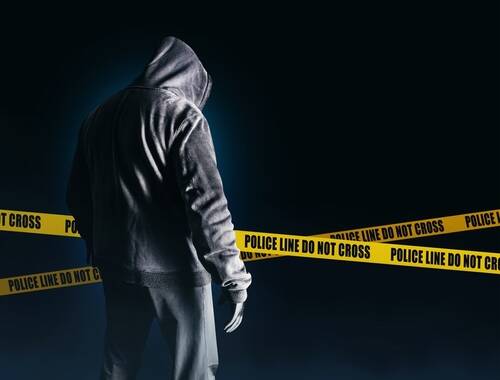 A seventh murder and several other charges have been filed against a suspected California serial killer, whom Stockton police previously said was on a “mission to kill.”

According to authorities, Wesley Brownlee, 43, has carried out a series of random attacks in California since April 2021 that have resulted in the deaths of seven men and injuries to a homeless woman.

According to the complaint, Harmon was shot by Brownlee in Alameda County on April 16, 2021. His next court appearance is scheduled for Jan. 3.

The court filing also included three other murder charges and a charge of attempted murder for the killings of Paul Yaw, Salvador Debudey Jr. and Juan Alexander Vasquez, and the assault against Natasha LaTour, the lone survivor.

While Harmon’s murder charge is new, Brownlee was suspected of the other attacks but never formally charged.

Under the cover of night, Brownlee allegedly ambushed his victims in parks and on sidewalks. Authorities report that most shootings took place in Stockton.

On April 10, 2021, the first incident occurred in Oakland, California. Based on ballistic evidence and surveillance video, police believe all the shootings were related.

Police say LaTour, the only survivor, told them that her attacker did not speak to her.

“There were no words exchanged,” she said in an interview with 209 Times, a local news outlet in San Joaquin County. “Didn’t come any closer. Didn’t say anything. Just started shooting. I saw, I saw flashes.”

The alleged gunman attacked LaTour, Serrano, and Harmon in April 2021, but investigators say he remained dormant until this summer.

Police report five fatal shootings between July and September. Every victim was alone in a “very dark” area at the time of the ambush, police previously said. Tips poured in, and investigators zeroed in on Brownlee as a person of interest.