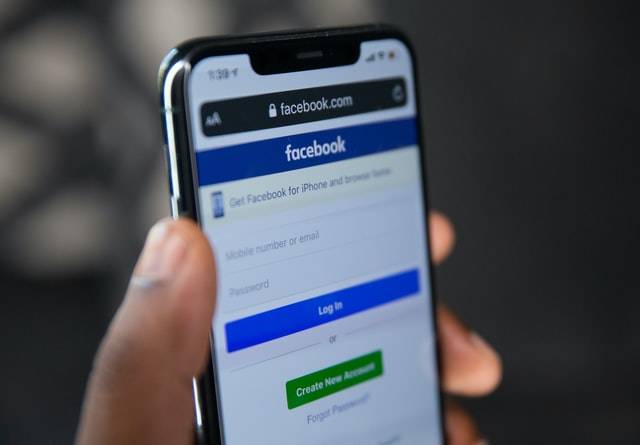 Authorities in Mexico said they arrested a suspected serial killer who lured young women on Facebook with false job offers. The suspect met with the victims in public places and in one case drove a victim away on a motorbike.

The most recent victim was a 31-year-old woman who was lured by a Facebook messenger post offering a $90 per week job as a receptionist.

Prosecutors said the same suspect killed a 22-year-old student looking for work in April after luring her into meeting him at a cafeteria. Her body was found three days later, beaten, sexually abused and strangled.

His victims had been lured into meeting him in public places with a lot of people around and accompanied him willingly.

Morelos prosecutors said the man had been sought on rape charges in 2012 and may have also been involved in cases in Queretaro and Puebla.

On Thursday, authorities said they rescued two girls, ages 13 and 14, who had been lured away from home with offers of employment. The arrest comes after the death of a woman, Debanhi Escobar, who became a symbol for an angry women’s rights movement.

The Mexican government has been slow to bring charges against a suspect who raped a dozen women near a subway station, and women found the legal process stacked against them. The vast majority of murder and rape cases in Mexico go unsolved.

For more information on this case, consider the following news outlets for additional details.